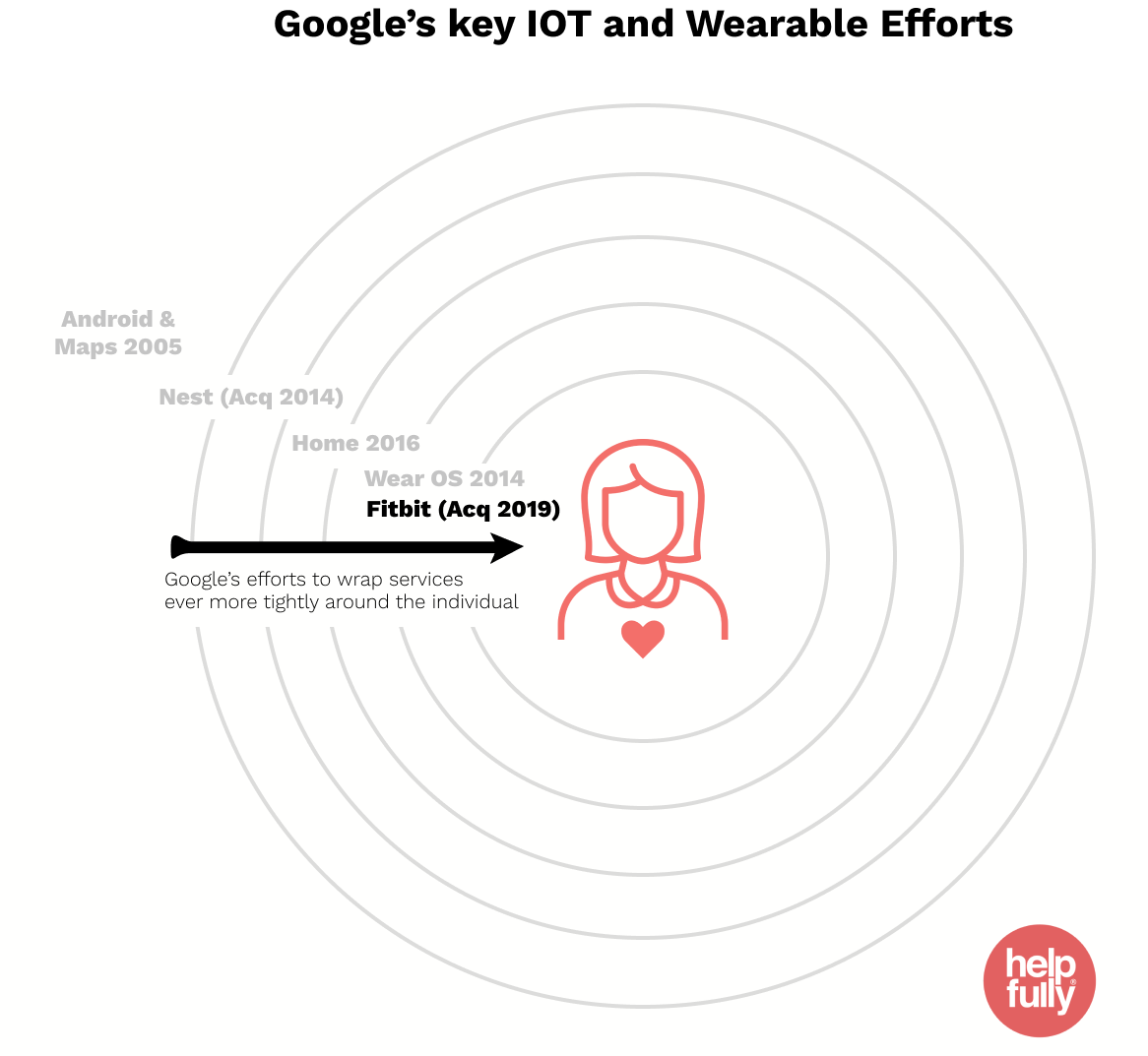 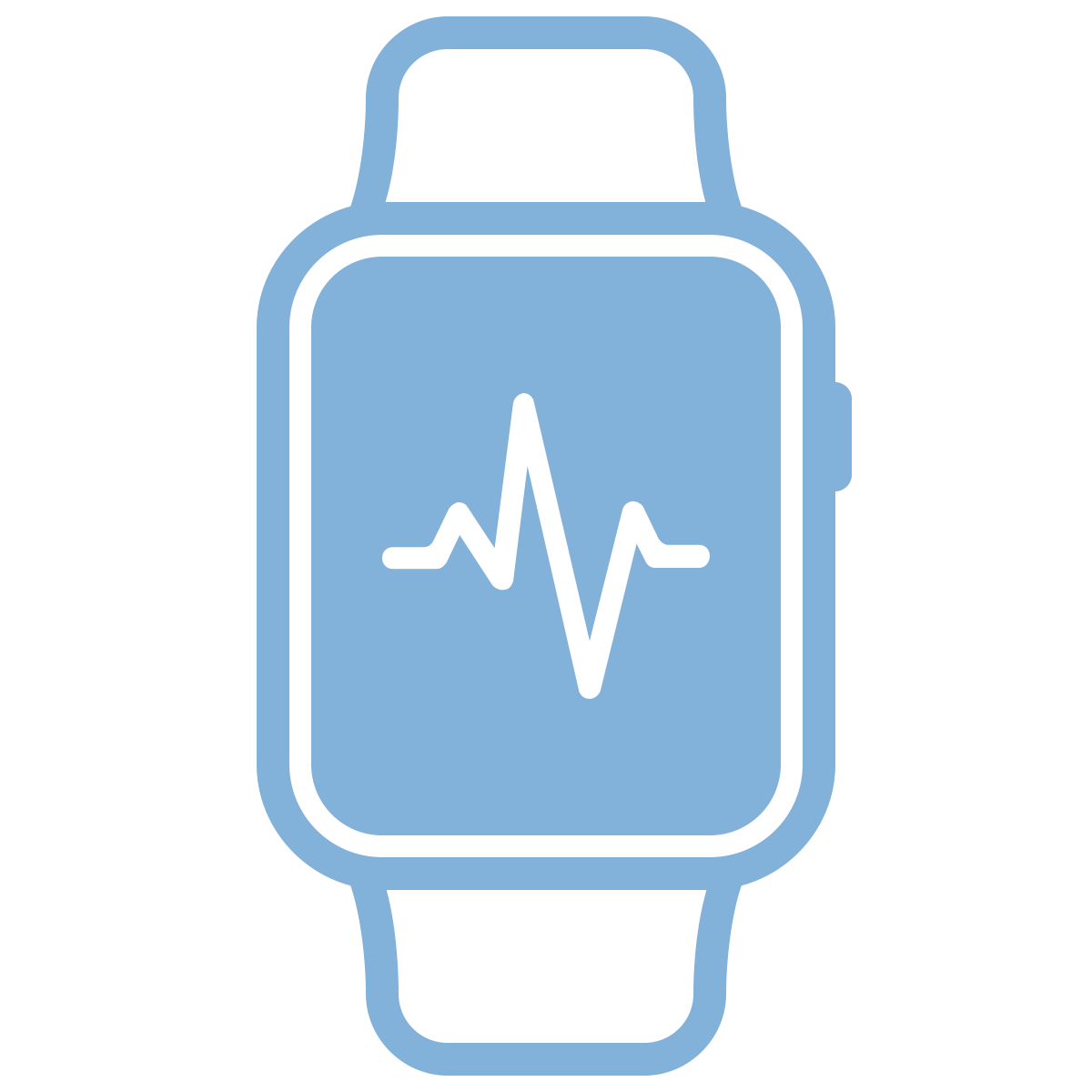 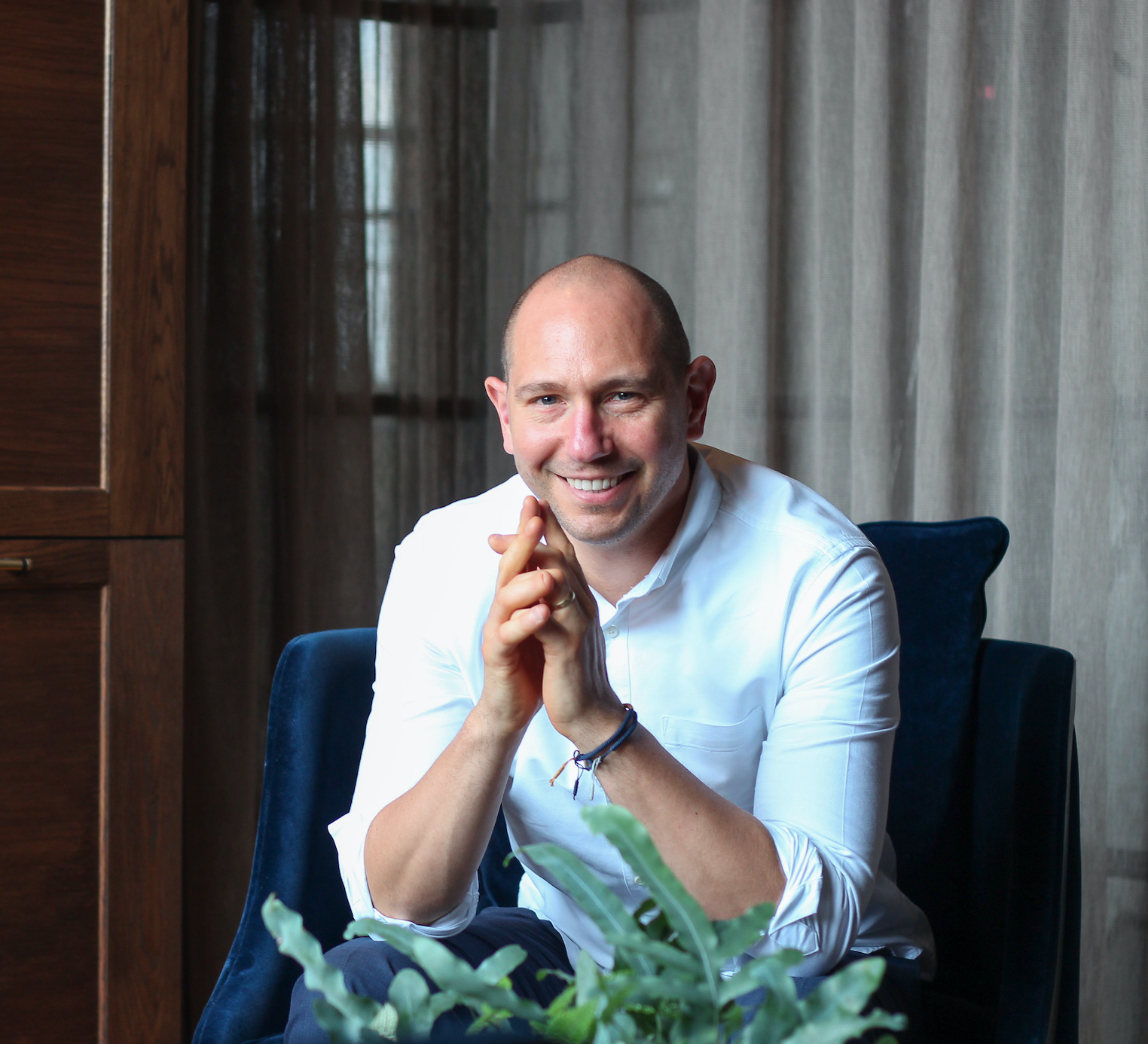 Google’s definitely on the hunt to get closer and closer to people’s daily lives. They’ve announced they’ll acquire Fitbit in a $2.1 billion deal. Google’s desperate to compete with Apple on wearables and the Google Wear division has not broken through.

Acquiring Fitbit might do something to help them, but then again, the purchase price is less than 2x last year’s revenue. So this looks like a large “acquihire,” though there are likely some IP and manufacturing relationships and knowhow that come with.

One interesting thing to consider — this acquisition is all about health and healthcare, and far less about consumer wearables and simple fitness tracking. Fitbit was on a tear in 2017 and 2018 partnering with health insurers, large companies who run their own health insurance programs, and publishing papers to show population health outcomes (see their ‘All of Us’ research program with the NIH). 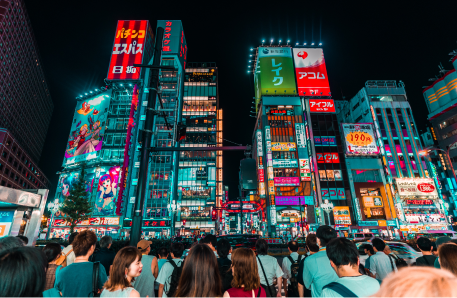 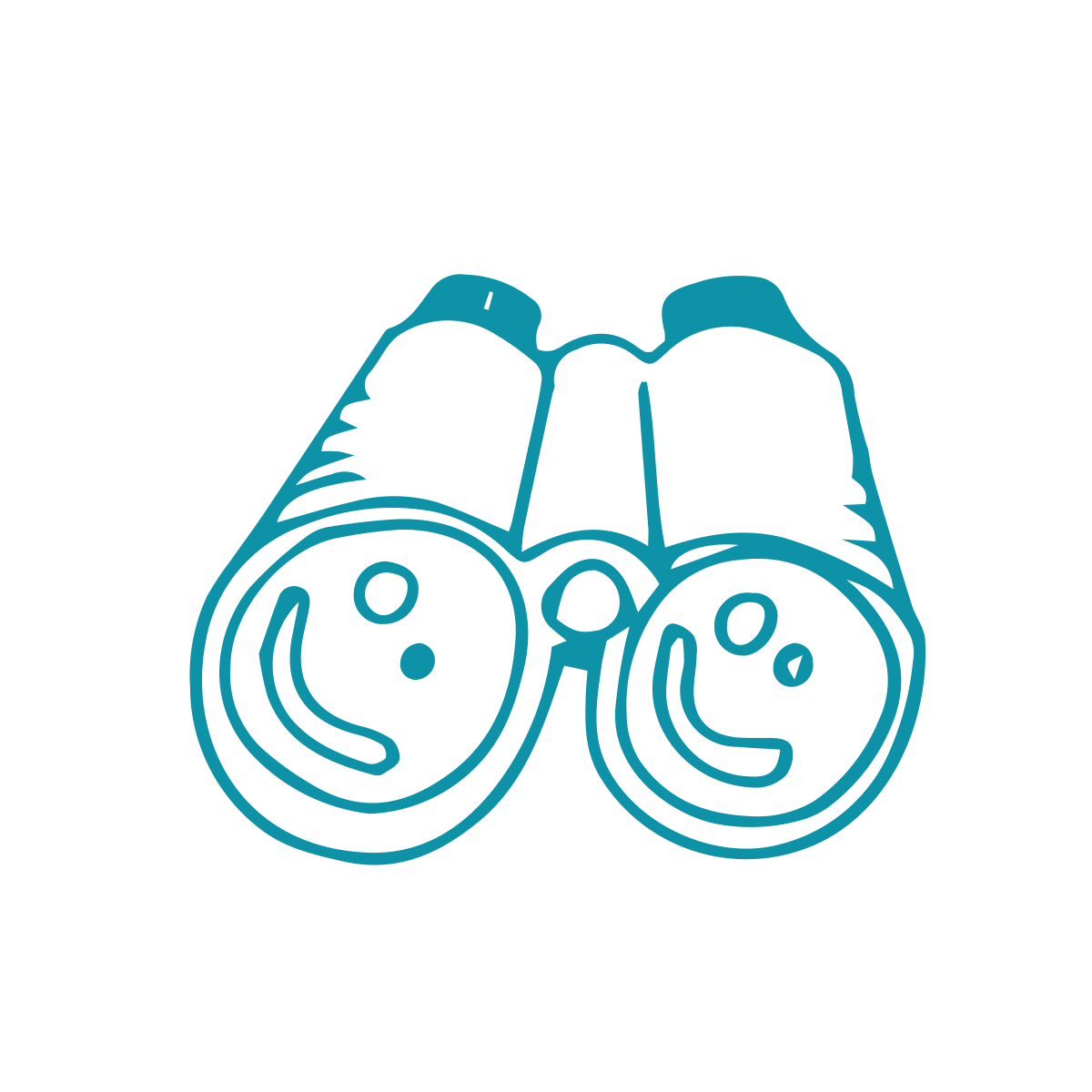 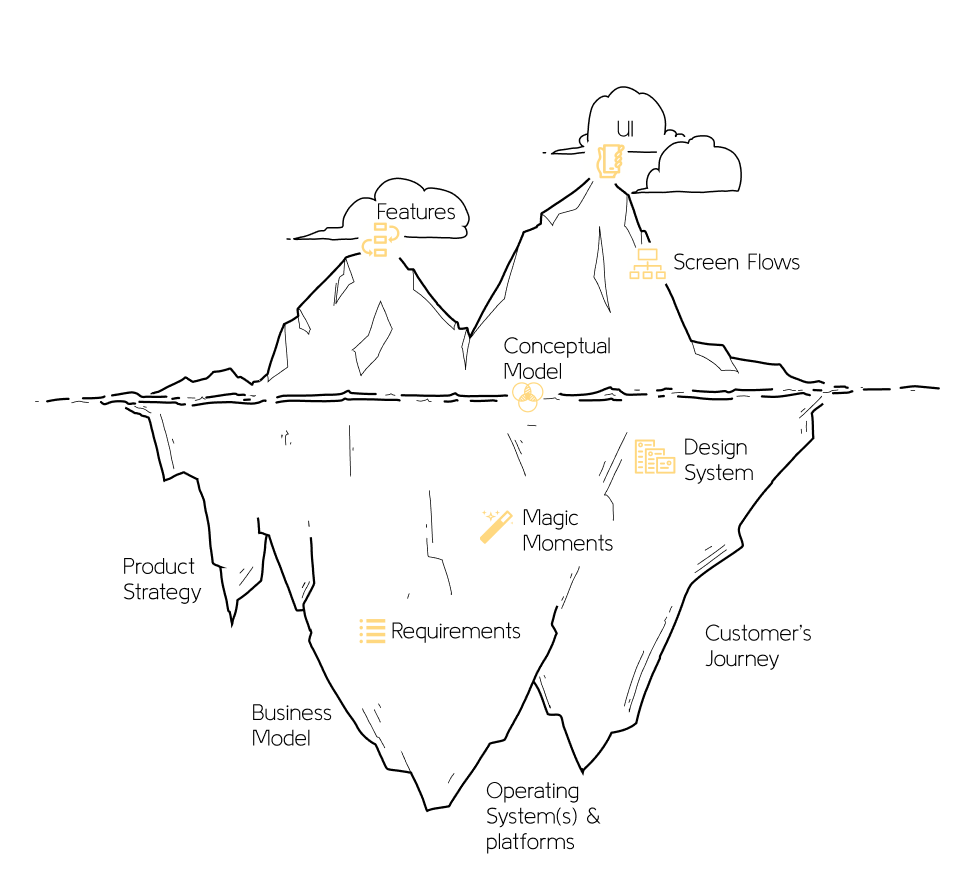 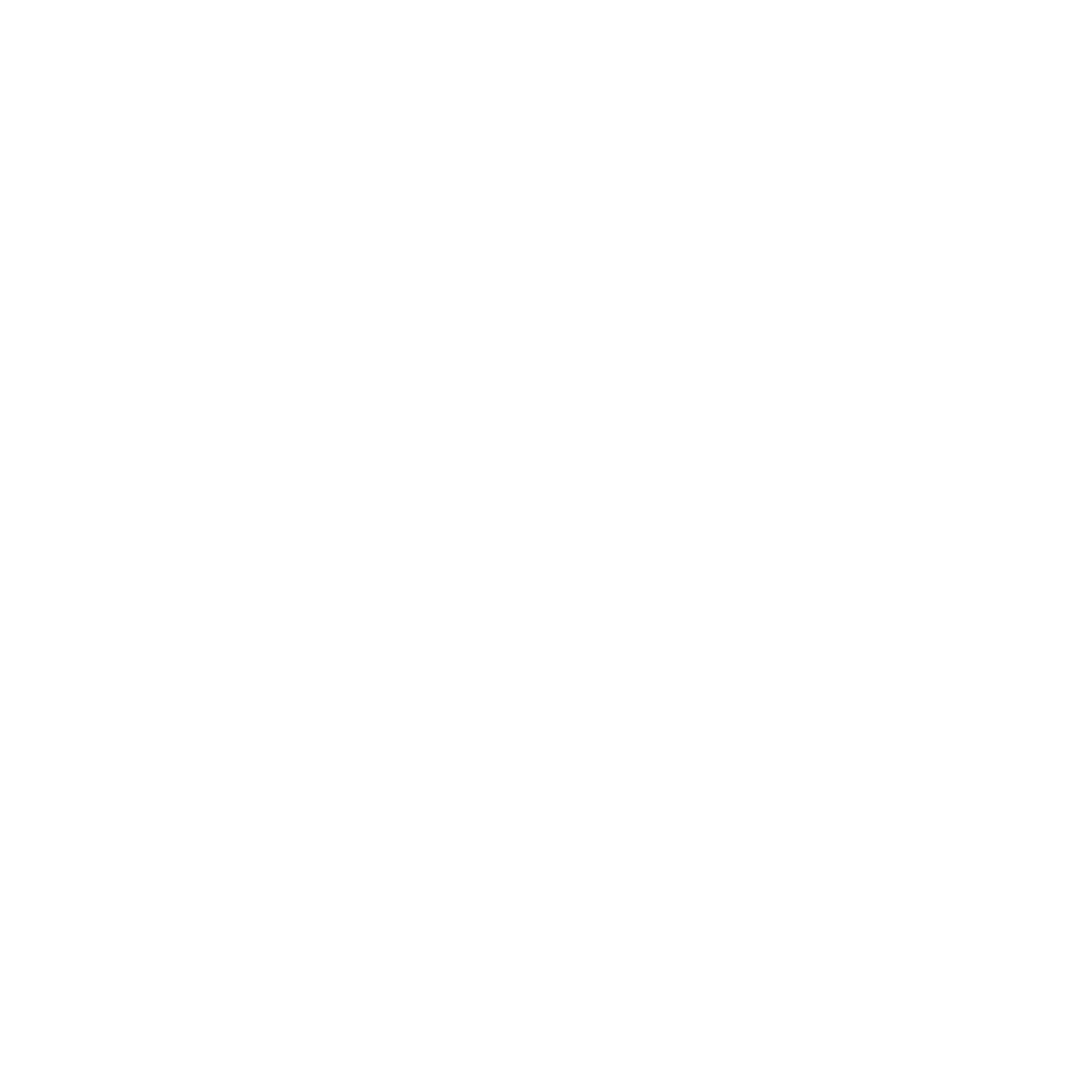 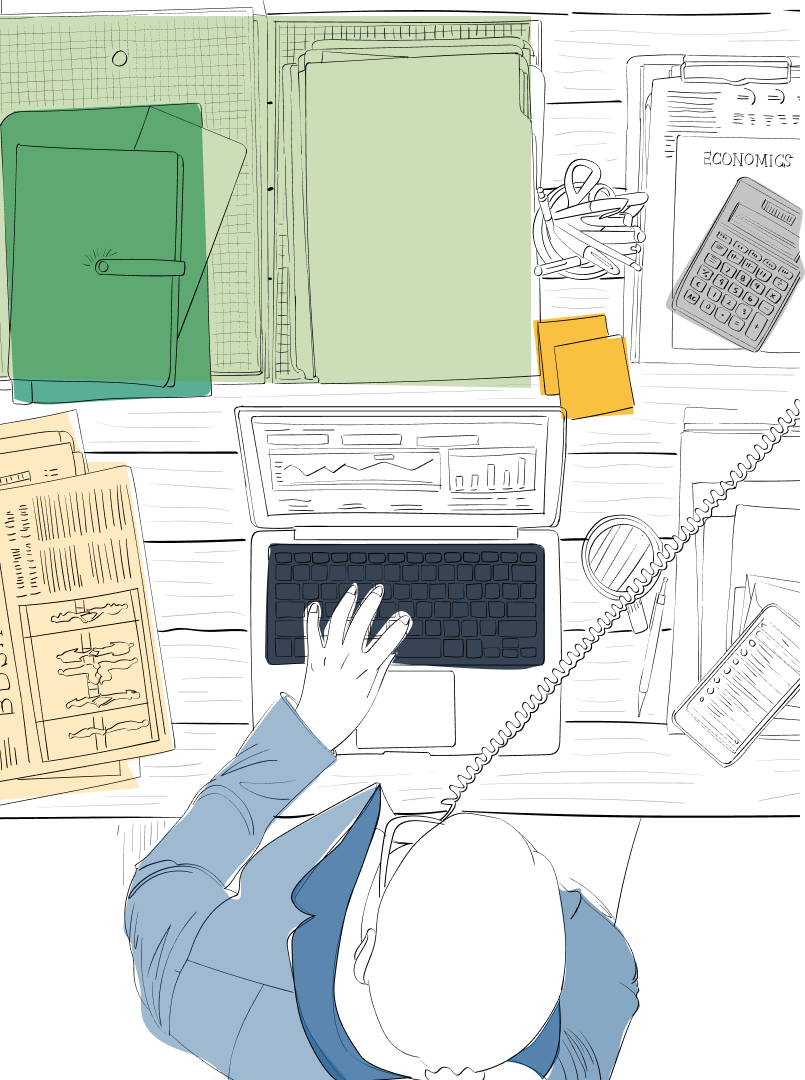 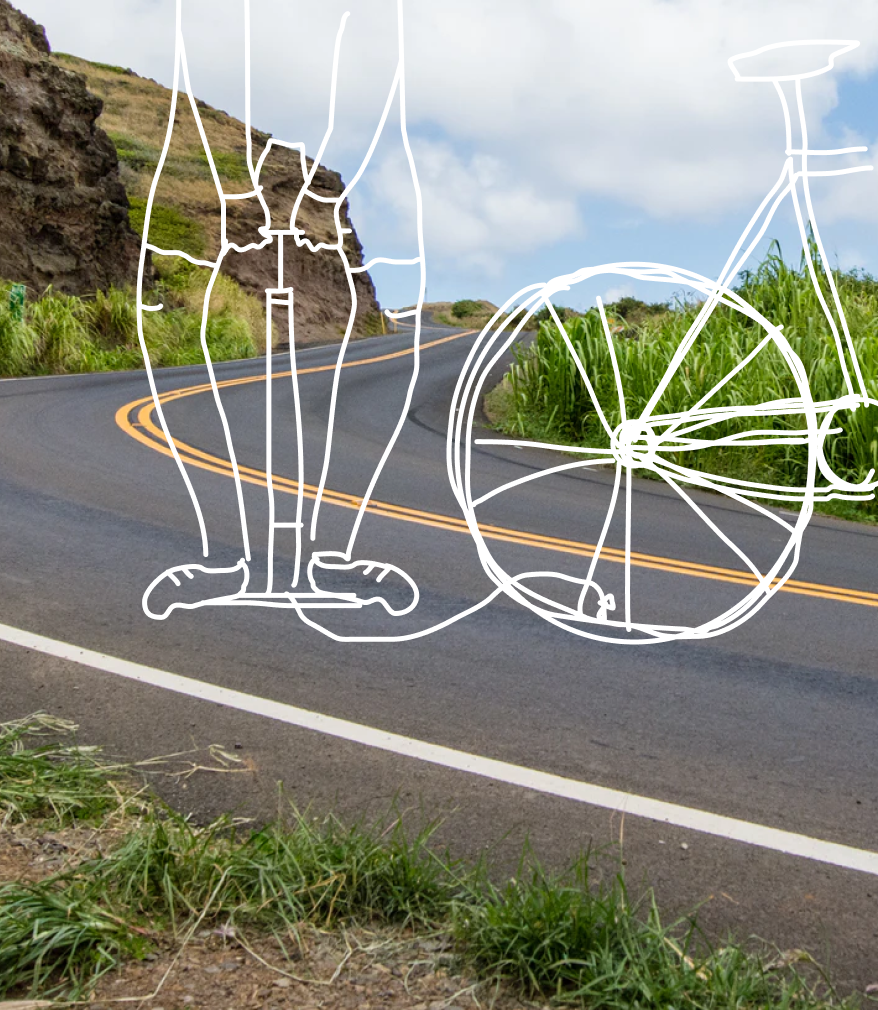